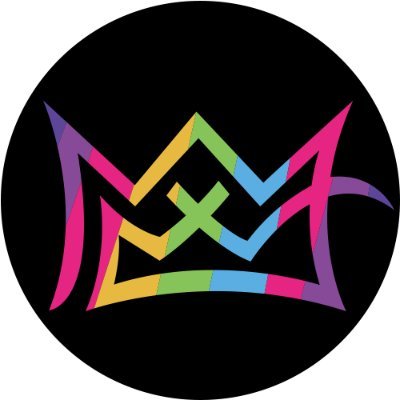 “X World” represents an unknown virtual world to be explored, and "Games" represents more games and playstyles that will be included into this ecosystem.

The mission of X World Games is to bring blockchain technology into an open space where gamers from all over the world can participate in games together; simply put, X World Games will introduce blockchain into the World of Games.
‍

Dream Card V2 is a multi-player RPG game built with Unity and features in PvE mode.

Dream Card V2 is NOT a write-over of Dream Card V1 (1.0). Both versions would be available and running simultaneously- coherent and parallel. Any and all game assert is intact and completely inter-transferable between the two versions.

🎟New ways to Play and Earn

Moreover, now our players will get to experience Dream Card V2 with enhanced game-play and earning mechanisms- players are now able to purchase NFT assets of their preferences and choices- could be a monster, a piece of land and/or a set piece in the plot; such purchases would in turn benefit players with lasting revenues generated by and in positive correlation with the game plots playing volume.

On top of which, participating in each and every level of game plot will generate and reward the player with a Lottery Ticket that’s designed for getting you a chance to win your share at the Prize Pool.
‍

The vision of X World Games is to build a diversified gaming ecosystem that connects traditional game players and the blockchain world, also help more game developers who would like to enter the crypto space by creating and providing an underlying blockchain framework.

Thank you! We will send you more details soon!
Oops! Something went wrong while submitting the form.
Tweets by @xwg_games 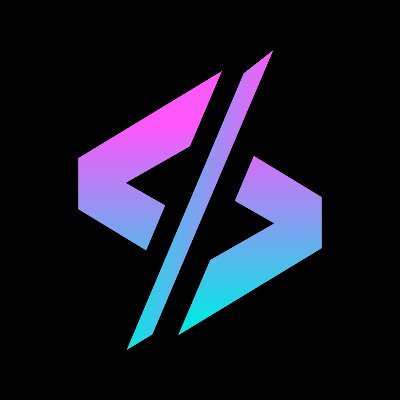 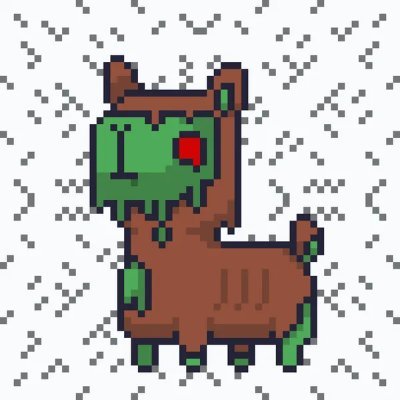 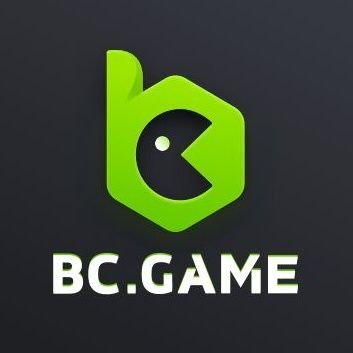 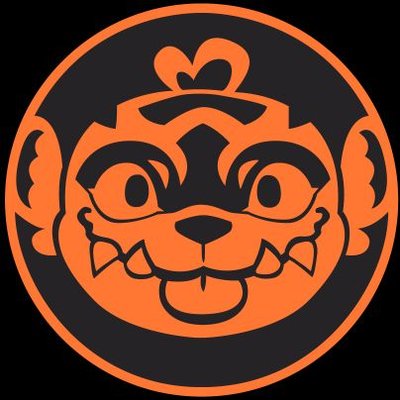