For Immutable Truth on Web3 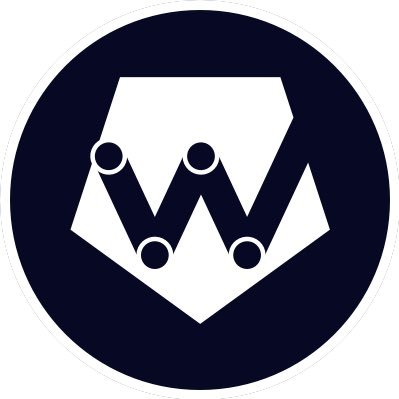 Wikipedia is one of the top 10 most visited websites globally, where the largest collection of knowledge collaboratively accumulated is gathered.

As team of long term Wikipedia hardcore users, fans and contributors, who all have been indebted to the amazing free service, we're more concerned than anyone when the initial mission of establishing a free, community-managed online encyclopedia is fading away.

We initiated with this "white knight endeavor" to rescue Wikipedia from where it's been stuck.

This is a libertarian movement for the immutable truth on Web3, building highly trustworthy but in fact trust-less, permission-less and censorship resistant encyclopedia.

Value doesn't have to last forever to be valuable, but truth has to be immutable to be truthful.

In order to pay homage to Wikipedia contributors and celebrate Wikipedia's 21th anniversary, we’re initiating this libertarian movement for immutable truth on web3, with a renewed trustworthy encyclopedia.

This movement is to build an Exobrain on web3, a true immutable truth ledger, aiming to build the world’s largest database of information with people from all over, scaling collaboration and knowledge exchange, sustaining organic flourishing growth of community with collective ownership, and maintaining operation independence with ecosystem fund.

(1) To collecting knowledge and encouraging participation, we value all of our community members and advocate to bring on new collaborators with incentives and proof of work rewards.

Tokens of WikiDAO will be distributed to all previous contributors who supported Wikipedia and also the early participants of this project.

(2) There would be a transparent revision history for each article and every editing on this “reborn Wiki”.

Editorial rules and tracking mechanism built for vandalism problems will be improved and hence the bureaucratic bottleneck of too many rules and rigid process will be resolved.

(3) A community owned DAO is going to be initiated, where every community member can own a piece of this Wiki together, where all changes of this platform will be collectively suggested, reviewed or even reverted.

(4) A WikiDAO on Web3 is going to be organized with designed token economics, circulating tokens with efficiency and transparency, providing sustainable funding sources and ensuring it to function independently from elites and politics.

It will be much more resilient to safeguard the encyclopedia's lasting independence from influence, and ensuring funding stability which individual donation patterns aren‘t providing.

Thank you! We will send you more details soon!
Oops! Something went wrong while submitting the form.
Tweets by @thewikidao

AMBCrypto
We provide the latest Cryptocurrency News, Analysis and more. Stay Ahead! 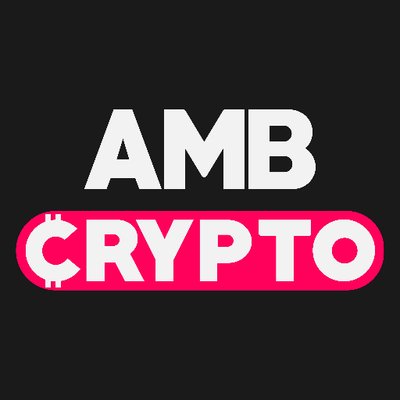 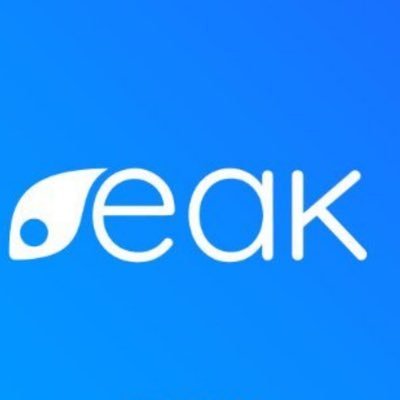 IOHK
We are a research and development company committed to using the peer-to-peer innovations of blockchain to build accessible financial services for all. 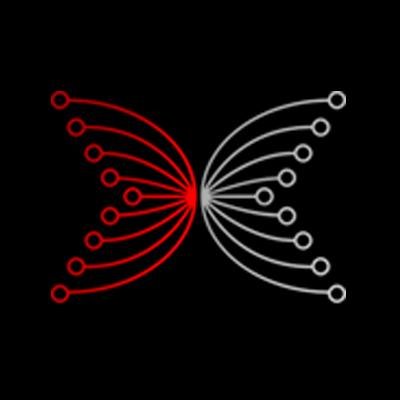 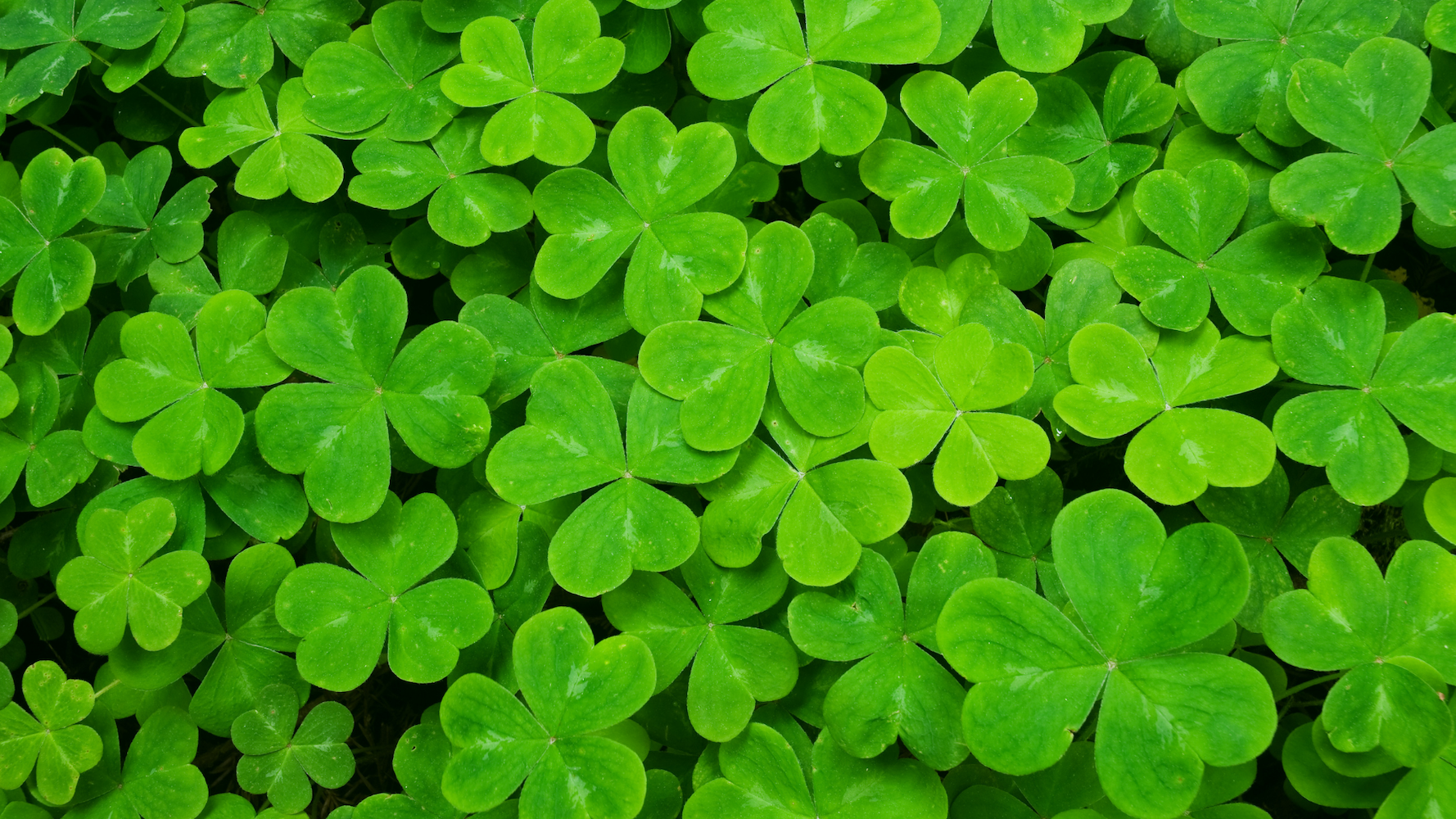