Grants for Builders in web3. 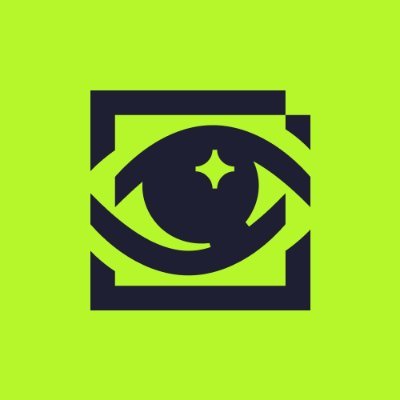 Brand, Builders and Web3: An Introduction

The process and stories behind designing Questbook’s brand

Back in late-October 2021, Madhavan (co-founder and CEO of Questbook) reached out to have me work with them to conceptualise and design their brand. Questbook at the time was gaining a lot of traction for its content for developers who wanted to learn code for web3. And their Discord community was growing in the thousands every week! If I recall correctly, it was about 12,000 developers strong at the time. Newbies, pros, and even teenagers(!) learning, collaborating and building together.

Meanwhile, I was just becoming intrigued about the possibilities with blockchain technology and the scope of brand design in the web3 space. I know the rabbit-hole metaphors have been done to death, but I was indeed, at the metaphoric gateway of the metaphoric web3 rabbit-hole.

By early November, the project to build Questbook’s brand was underway!

The process we agreed upon was pretty standard — research and interviews with the Questbook team and broader community of users and builders. Followed by establishing the brand story, and finally, bringing it all to life through brand design and copy.

But something felt off. Maybe it was all the reading about DAOs and decentralisation, but designing a typical inside → out brand for this community-focussed, web3-native brand for builders seemed inauthentic.

How could we expect the Questbook community to resonate with a brand that was presented to them, rather than one they participated in creating?

That’s when it was decided that we’d design and publish every stage of the Questbook branding process openly. We’ll open up this process to questions, feedback, ideas and criticism.

This is not even close to the first time this is being done. Most famously, Mozilla open-sourced their entire rebranding process and wrote several wonderful articles diving deep into every stage, idea and decision. This experiment with Questbook’s brand is unabashedly inspired by Mozilla — their community, brand process and commitment to open-source.

But for a minute — let’s address the status-quo. The big, bold brand announcements of the world. The kind that are conceived behind even bigger, closed doors. You know, the brands that either get lauded or thrashed on Reddit or Twitter. And if you’re lucky, on Brand New too. For a week or so, the netizens will share their (unsolicited) opinions and designers, their (very unsolicited) redesigns. Most recently, my favourite examples of this happening on a large scale have been with Facebook’s transition to Meta and Gumroad’s rebrand.

Barring the delightful memes we got from the Meta launch, the very users of erstwhile Facebook had nothing to do with the choice of the Meta name, the brand’s decision to move into the metaverse or its design, look or feel. It was just a convenient decision to ‘reinvent’ made by execs behind closed, heavily-secured doors — before it was one day announced to a world that neither related with nor understood it.

How and why does this happen?

The internet has changed much of how we interface with brands. Our interactions with them have become much more complex because of user-generated content (via social media, memes, reviews, etc). The other reason is definitely heavy competition and our over-exposure to brands. As Other Internet rightly put it —

While brands have traditionally been planned and designed directly by corporations, the rise of networked media has challenged the coherence of centrally-managed brand identities.

I, for one, don’t think it’s uncontroversial to suggest that building behind closed doors isn’t going to work when designing for web3. It’s against its very DNA. So, how can we adapt the process to work for community-owned, web3-native brands?

We don’t have all the answers just yet, but here’s what we’re actively thinking and excited about —

In essence, through this experiment, we’ll hopefully bring together those who are interested in designing brands, those who are excited about the possibilities with web3 and those who are passionate about open-source to build Questbook as the brand and community for builders.

Sneha Sankar is a brand experience designer and lead partner at Prophecy, an innovation, strategy and design consultancy focused on building digital products and brands.

Thank you! We will send you more details soon!
Oops! Something went wrong while submitting the form.
Tweets by @questbookapp 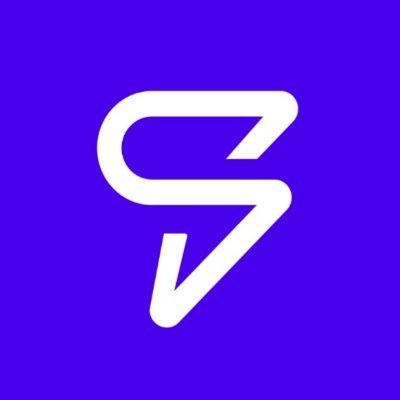 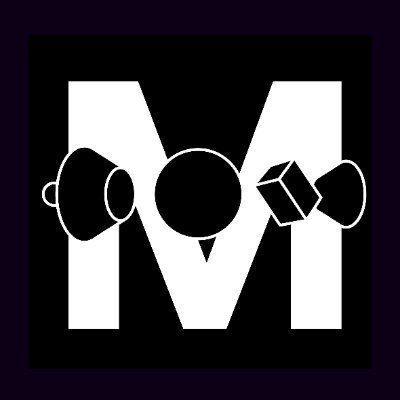 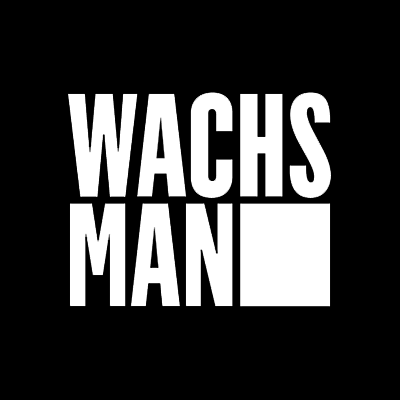 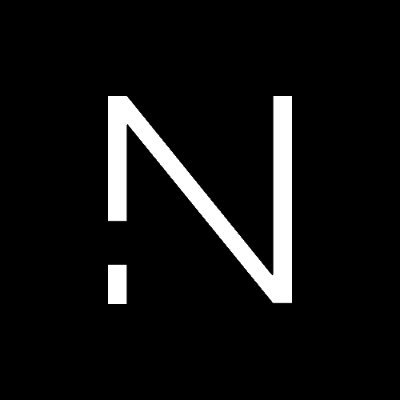