HoneyDAO is a collective of influencers, investors, developers and founders working towards improving DeFi, one project at a time. 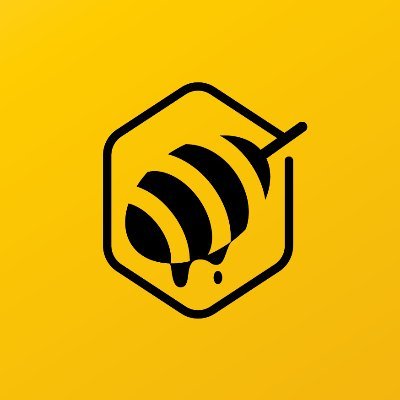 Funding the future.HoneyDAO is a collective of DeFi influencers, seasoned investors, crypto developers and founders collaboratively working towards improving DeFi, one project at a time.
‍

Get reviewed and funded in days.Funding applications are always open. After submitting, your project will be swiftly reviewed by over 20 of our in-house experts and, if successful, will be funded in a matter of days.

How to introduce deals to Honey DAO? How deals and related works out?

Deals can be brought to the DAO by any DAO member. The first step is general discussion in ‘the-hive’ channel in the Discord.

It doesn’t matter if your project/deal gets traction, the next step is to post the deal in the forum. The conversations will start in the forum. The dealer (member who brought the deal) can then request one of the Mods or Hai Kukoten to post in the ‘sentiment’ channel.

Deals can be posted in the sentiment channel after 96 hours from posting it in the hive channel. In case of time-sensitive project or deals, it can be fast-forwarded to sentiment. The sentiment channel helps to get the general sentiment of the members regarding the project. If we have more votes, we proceed on discussing the deal.

By the time a project is posted in the sentiment channel, we’ll have a dedicated channel for discussions related to the project to keep comments organized.

Thank you! We will send you more details soon!
Oops! Something went wrong while submitting the form.
Tweets by @honeydao_ 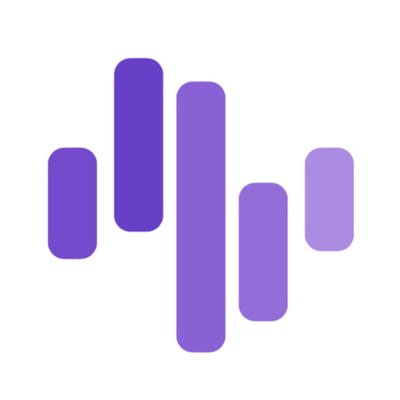 Signum Capital
We support game-changing projects that advance us towards the future of blockchain-enabled socioeconomic transformation. 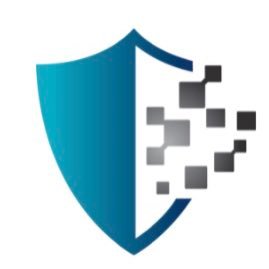 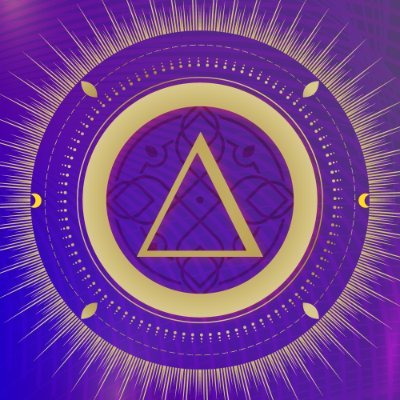 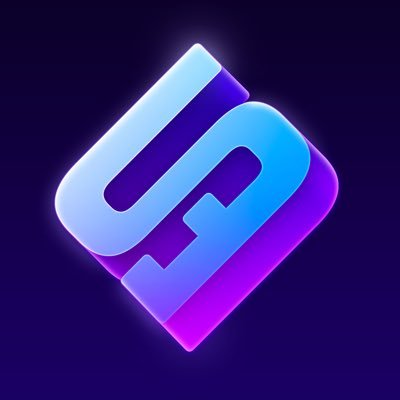