We're All Gonna Buy The Constitution 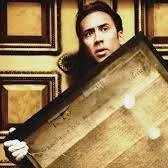 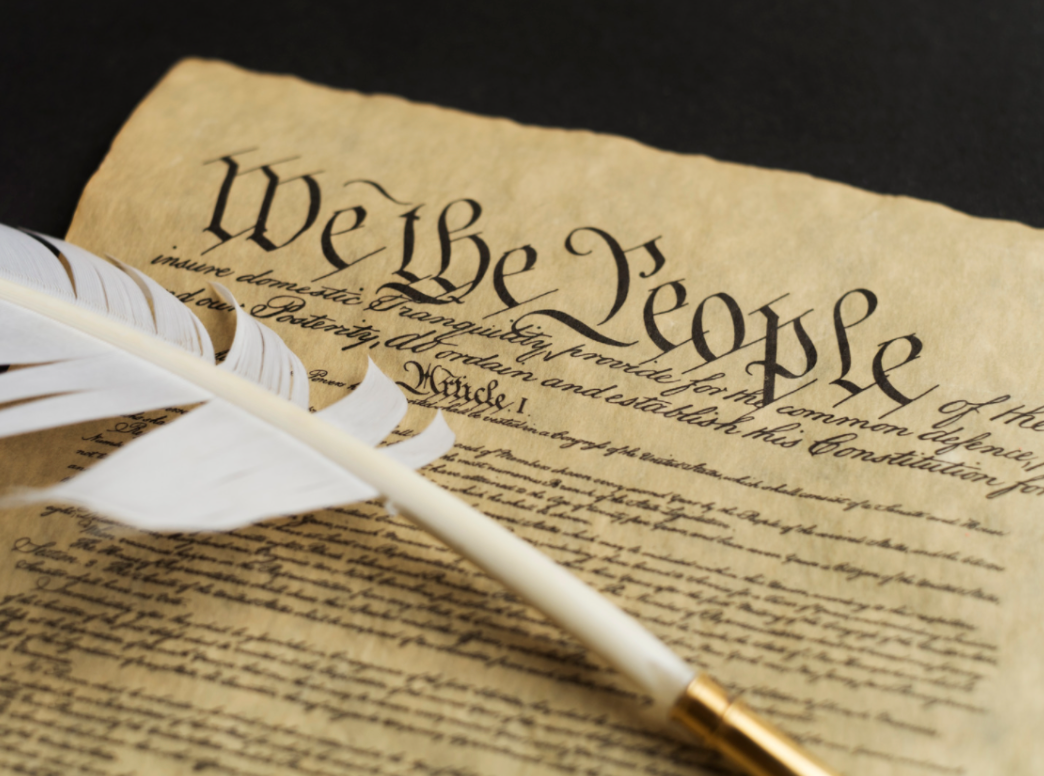 ConstitutionDAO is a DAO formed in November 2021 to purchase an original copy of the United States Constitution.The group raised $47 million in Ether cryptocurrency but lost to a bid of $43.2 million in the Sotheby's auction, the organizers of ConstitutionDAO believing that they would have insufficient funding to protect, insure, and move the artifact if they had made a higher bid. The organizers said they would refund contributions, minus Ethereum fees.
‍

"We tried to buy the Constitution in 7 days, raised $40M, onboarded thousands into crypto, and educated millions."

Constitution DAO was a DAO formed in November 2021 with the goal of purchasing the United States Constitution and putting it back in the hands of the people.

The DAO raised a total of $40M in 3 days ↗ but ultimately lost the auction to Ken Griffin ↗, the founder of Citadel.
‍

Having lost the auction and following the core team's choice to wind down, we would like to remind you that the tokens possess no rights, governance, or utility other than redeeming them for ethereum from the smart contract held in Juicebox at a ratio of 1,000,000:1—the same ratio at which contributions were made to the initial crowdfund to buy the Constitution.

It is also an option to keep your $PEOPLE tokens and do with them as you please—it is clear that there are parts of the community who wish to incorporate them into future projects. ConstitutionDAO cannot and will not endorse any future plans for the token. Nothing in here is financial advice. Do your own research.
‍

Thank you! We will send you more details soon!
Oops! Something went wrong while submitting the form.
Tweets by @constitutionDAO

HarmoniXX
Supporting the Future of Music & Art through NFTs 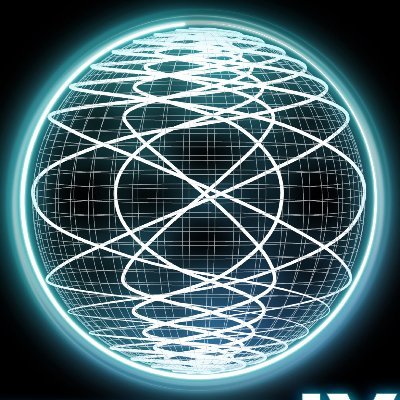 RareMint
Asset-backed collectible NFTs. Each 1/1 physical asset is stored in our secure vault. 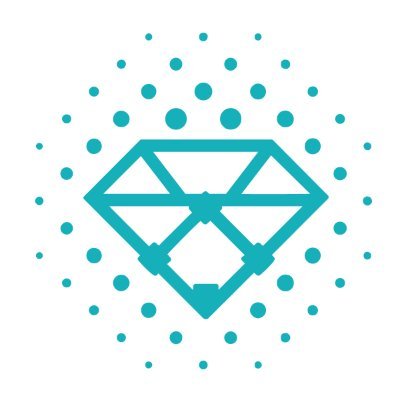 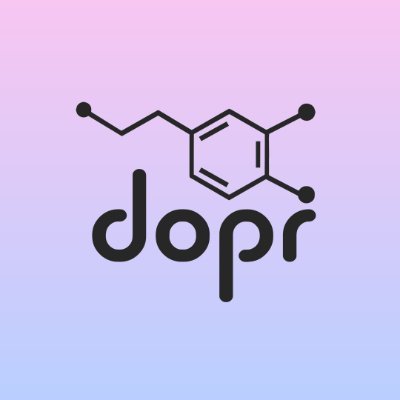 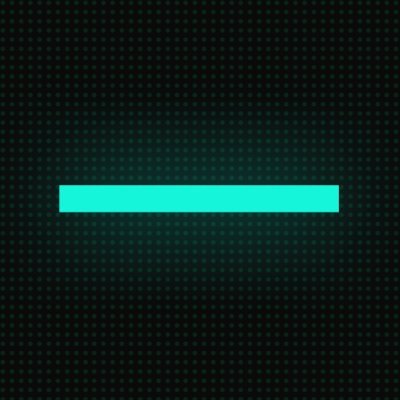