The best way to build your DAO 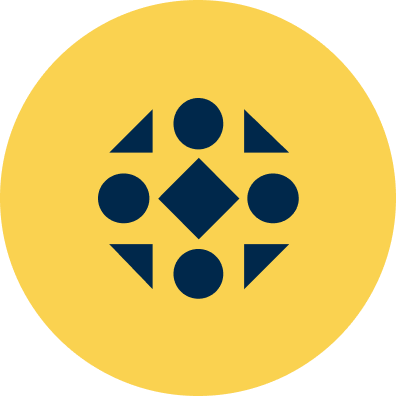 Colony makes it easy for people all over the world to build organizations together, online.
‍

TOKENS
Creating your own ERC20 token is easy.
So easy in fact, we almost didn’t mention it.
Already got a token you want to use? Cool. Simply plug that badboy in when spinning up your colony to give it governance superpowers in seconds.

DOMAINS
Use Domains to group activity together.
You can think of domains as projects, departments, teams, circles, or whatever makes sense for your organization.

Each domain can have its own separate budget controlled by the contributors to that domain.

REPUTATION
Award influence in proportion to merit.
Every time a contributor gets paid in your colony’s native token, they earn Reputation in the Domain they earned the payment from.

That Reputation gives them power to stake on Motions, and vote in disputes in the Domains in which they have reputation.

GOVERNANCE
Decentralized decisions without voting.
Voting on every damn thing is no way to run an organisation. No, not even a decentralised one.

PRICING
What does all this DAOey goodness cost?
Virtually everything in Colony is free.

Colonies are free to create, and there are no monthly subscription fees. Even your gas costs are covered.

In the future, the Metacolony, a DAO made of you the users of the Colony Network, will decide what network fee you believe is appropriate.
‍

The Futureof the Firm

A decade ago, it was hard to imagine that, today, a taxi company that employs no drivers would be worth $90b, or that software nobody owns, would be printing $millions every day to pay people to work for it. The world got weird.Ideas about work, occupation, and even companies are changing. But then, to paraphrase a wise man: "Companies? Where we're going, we don't need companies."
‍

Come work with us

Colony is built by a distributed team of passionate nerds putting in blood, sweat, and pull requests all around the world. We're always open to welcoming kickass contributors. https://colony.notion.site/Careers-Colony-24125745717f44379d10e8ae4f584af3
‍

Thank you! We will send you more details soon!
Oops! Something went wrong while submitting the form.
Tweets by @joincolony 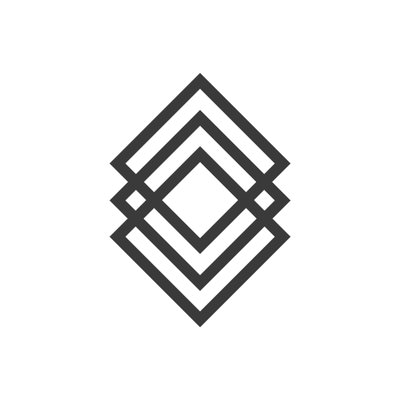 (👅,👅)
DaoHaus
Unlock the next tier in community cooperation 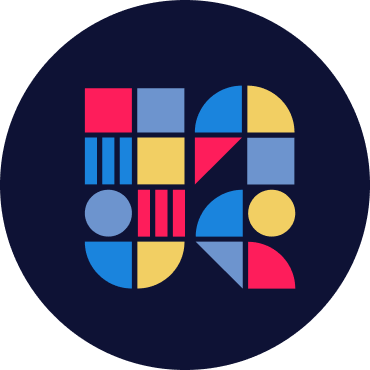 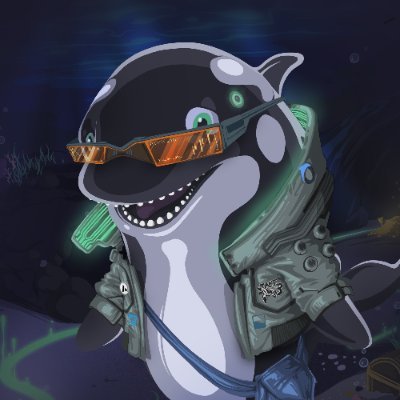 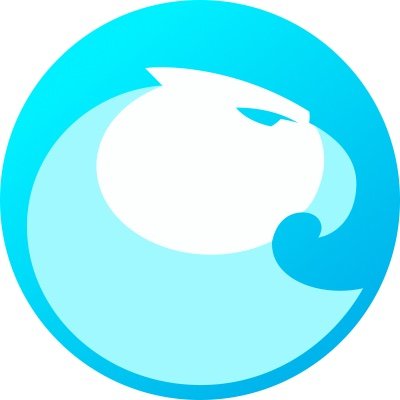