BAYC is a collection of 10,000 Bored Ape NFTs—unique digital collectibles living on the Ethereum blockchain. 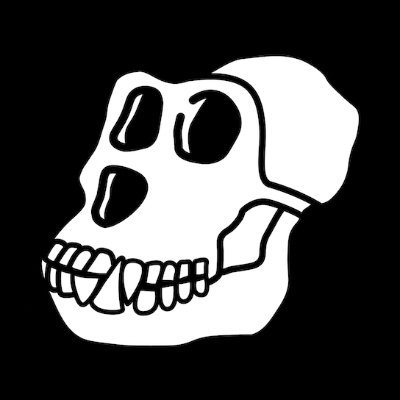 Developed by Yuga Labs, the Bored Ape Yacht Club is a collection of 10,000 profile pictures minted as NFTs on the Ethereum blockchain. An NFT, or non-fungible token, acts like a deed of ownership for a digital item, allowing buyers to prove that they own the one-and-only version of that image. In this case, buyers own an illustration of a disinterested-looking ape with randomly-generated traits and accessories. No two images are exactly alike.
‍

As the name suggests, the Bored Ape Yacht Club is billed as an exclusive society or social organization, and owning one of the coveted NFTs unlocks that membership.

It earns users access to an exclusive Discord server, for example, where fellow owners—including celebrities—hang out and chat. And Apes tend to flock together on social media, where the increasingly familiar avatars have united a digital brotherhood of sorts.

Perhaps more importantly, owning a Bored Ape NFT earns you access to additional NFT collectibles, which can then be resold for potentially considerable amounts of cash.

In terms of name recognition, Bored Ape Yacht Club is arguably the most well-known profile picture NFT collection, jockeying with CryptoPunks for the top slot. In December 2021, the floor price of Bored Apes flipped that of CryptoPunks for the first time, signaling changing sentiment around the rival NFT projects.

The Bored Ape Yacht Club is slowly expanding out of NFTs and becoming an "offchain" brand -- that is, one that exists outside of the blockchain.

In January, a mobile game, Apes vs. Mutants, launched on both the App Store and Google's Play Store. (Reviews have been unkind.)

More unusual, though, is what people are doing with their apes. Owning a Bored Ape NFT gives you full commercial rights to it, and holders are taking advantage of that in some creative ways. One Bored Ape owner set up a Twitter account for his ape where he created a backstory, turning him into Jenkins, a valet that works for the Yacht Club.

In September, Jenkins was signed to an actual real-world agency. He's getting his own biography, written in part by New York Times bestseller Neil Strauss. Universal Music Group has invested by signing a band consisting of three Bored Apes and one Mutant Ape.
‍

Thank you! We will send you more details soon!
Oops! Something went wrong while submitting the form.
Tweets by @BoredApeYC 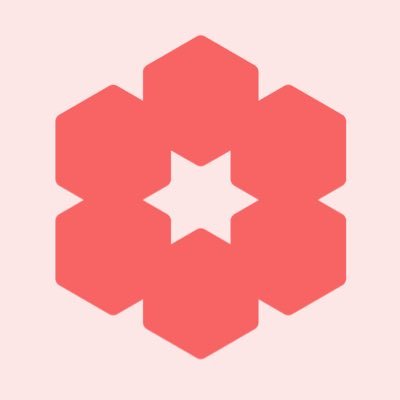 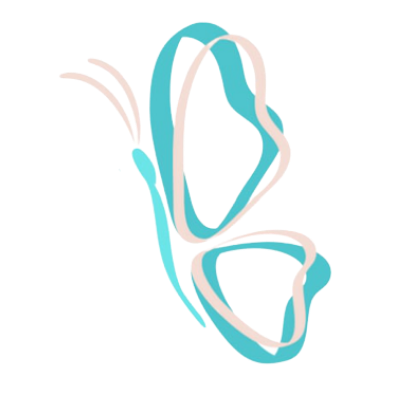 UkraineDAO
Using the power of web3 tech and community to raise funds for Ukrainian organisations that are helping those suffering from the war in Ukraine. 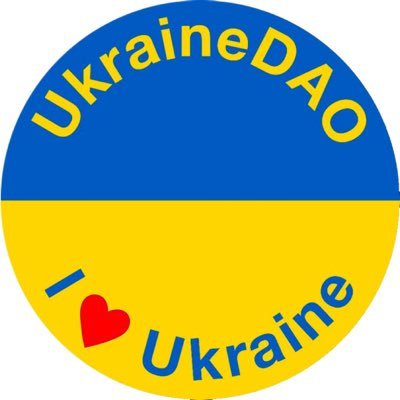 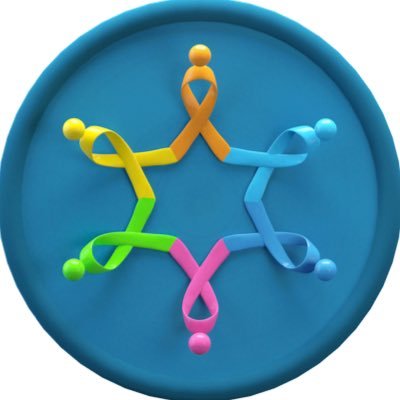